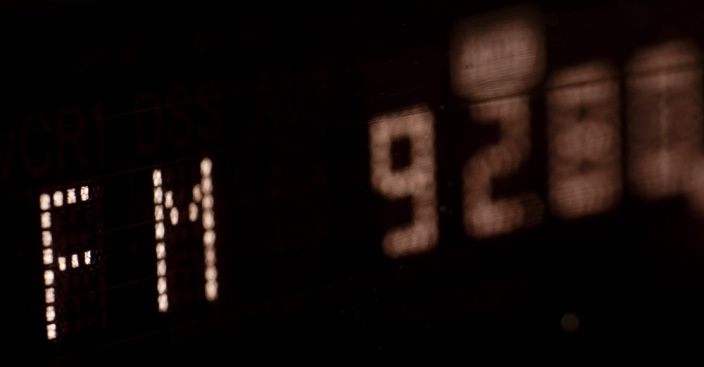 Today the Radio Broadcasters Association announced GfK would be the new provider for the commercial radio survey from 2016, taking over longtime research contract-holder TNS.

The announcement follows a full review by the industry including two independent reviews of international radio research and input from agencies, clients and broadcasters, an RBA release says.

It says the review shoed an overwhelming demand for more continuous research, more regular reporting and changes to the methodology to improve the experience for those researched and those using the analysed data. There was also a call for the radio data to be comparable to other media in terms of further nationwide reach.

“The RBA Board members of NZME, MediaWorks and various independent broadcasters have made great progress around survey methodology and investigating suitable providers,” says RBA chairman Norm Collison. “We are pleased to announce today that GfK will be our new provider for 2016 with a number of improvements to the current surveys”.

The Board were impressed with the advancements GfK presented to the industry, he says. “along with highly commended work they have done in Australian and Asian markets.”

Want to improve your ratings?