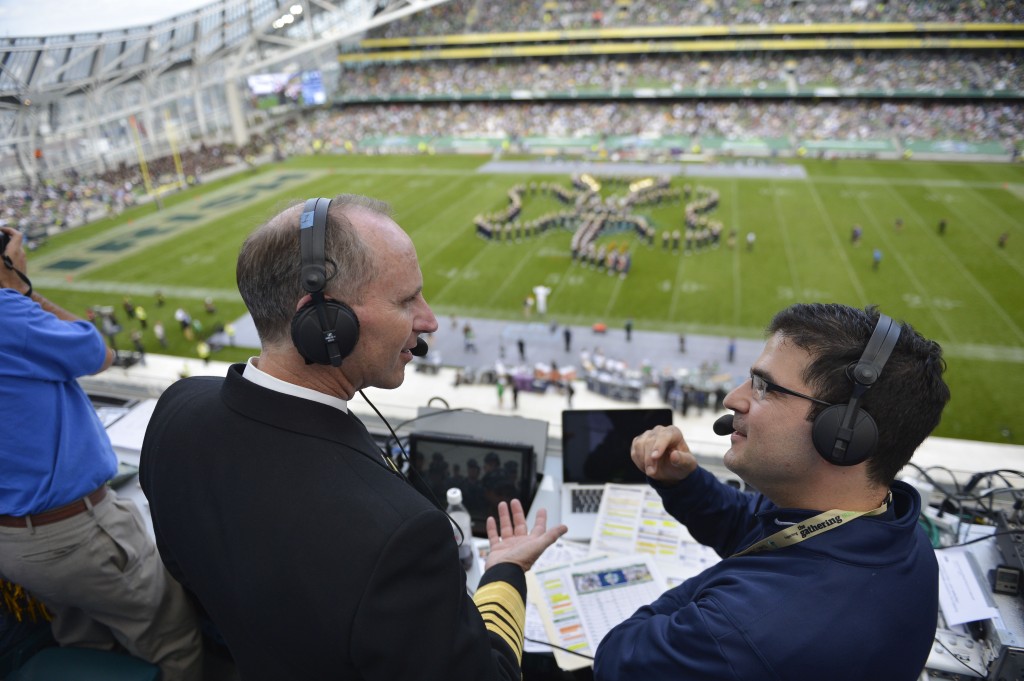 Rapidly expand your remote capability with the award winning Tieline Merlin PLUS and manage up to 6 bidirectional mono connections with IP codecs or smartphones using Report-IT, saving money on codec hardware costs and reducing studio rack space requirements. The Merlin PLUS is ideal for electronic news gathering or reporting from sports events when one connection is just not enough. Radio World recently announced that Tieline’s Merlin PLUS has been awarded a NewBay Media “2014 Best of Show” Award at IBC 2014.

The Merlin PLUS codec features some great new solutions which were on show for the first time, including: 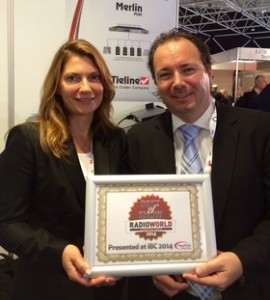 Tieline has taken SIP development to a new level by supporting up to 6 simultaneous SIP connections in Merlin PLUS (and Genie Distribution) audio codecs. All from a 1U box!

The award is recognition for continuing to excel in delivering ground-breaking solutions for radio engineers. Merlin PLUS also won the inaugural Newbay Media Product Innovation Award in 2013, in recognition of excellence in manufacturing and innovation.